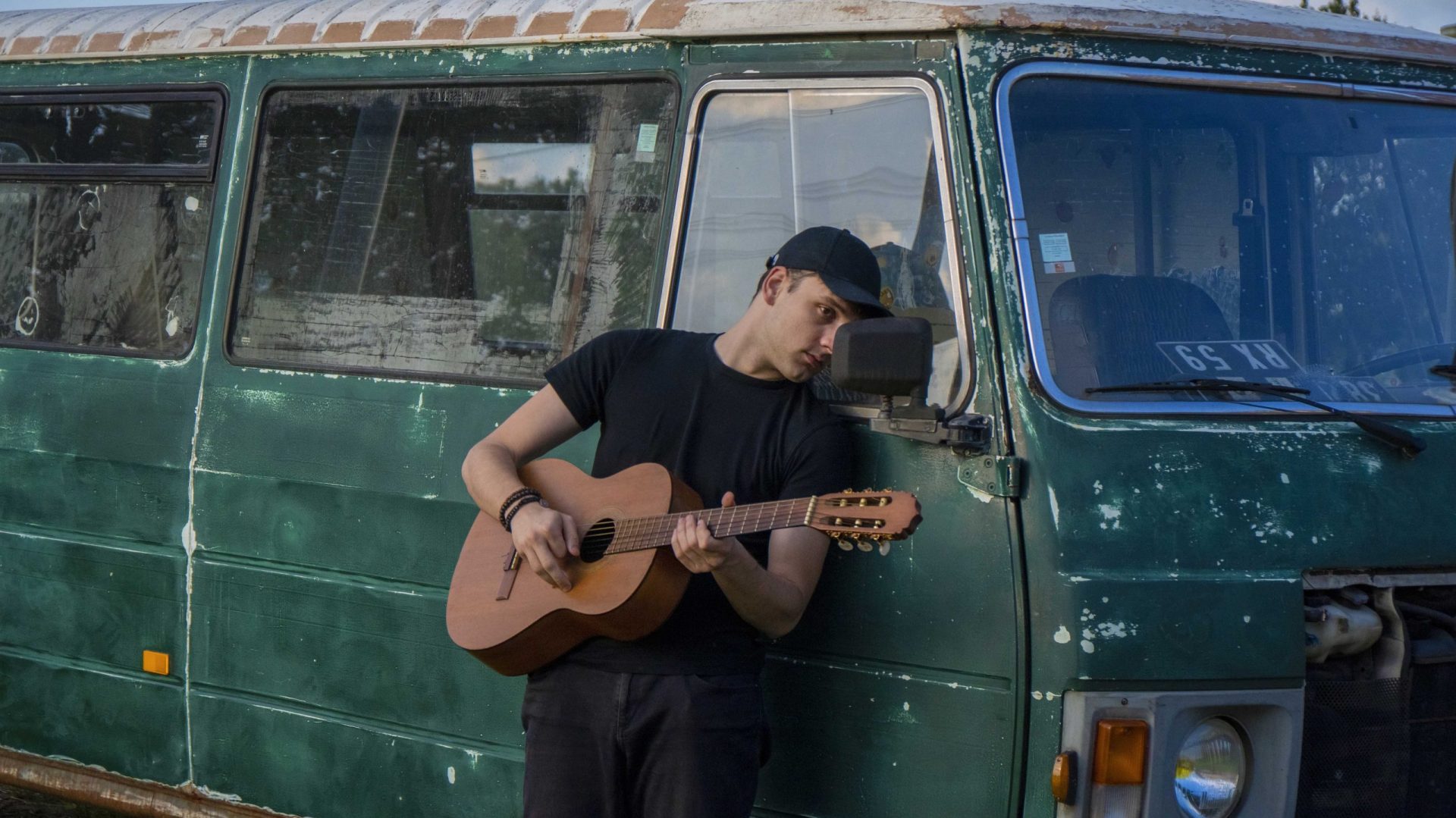 END_OF_DOCUMENT_TOKEN_TO_BE_REPLACED

Years ago, Thomas decided to leave everything behind and move to another country, to a place far away from society. In search of mission, purpose and simplicity he lived in a Dominican convent together with eight monks. It was here he reactivated his love for music: many nights he’d grab his recording equipment, go to the concrete ice cold basement under the concrete church and record music ’till the early morning hours. His first couple of months in the convent were extremely hard to live through. It is not easy to be confronted with silence, and when silence screams the loudest it feels like there’s nowhere to run to.

Through songwriting Thomas managed to withstand these challenges. Thomas’ love from music stems from his early years. He wrote short songs at a young age and started writing more actively from age 13. He took piano lessons and taught himself to play the acoustic guitar. Back at home it has always been busy: he lived together with his parents and his five siblings.

In 2020 he started releasing his own songs: his debut single was ‘Into the Sun’, which was released on all platforms including a full-length music video and lyric video on YouTube. More singles followed. His synth-driven music is also inspired by 1970s imagery of everyday life, or dreams of birds in red flames of victory. Thomas’ music is a continuous tribute to his days as a kid, lost people, frozen feelings and stories by others who inspired him. Life has been beautiful.